In the past we have looked at the lapel badges worn by the Air Training Corps during the Second World War. Before this organisation existed, it was preceded by the Air Defence Cadet Corps, which had been set up in 1938 by Air Commodore Chamiers. It was his aim to provide a pool of trained young men who had an interest in aviation that could be called upon by the RAF In time of war. The organisation caught the spirit of the time and rapidly expanded.

Each squadron’s aim was to prepare cadets for joining the RAF or the Fleet Air Arm. They tried to give the cadets as much Service and aviation background as possible as well as giving instruction in drill, discipline, how to wear the uniform and how to behave on RAF stations. The training the cadets received also meant development of personal physical fitness. PT, games and athletics, especially cross country running and long route marches, soon became standard squadron activities. Cadets were also encouraged to take part in activities such as shooting, camping and, of course, flying.

The organisation adopted a badge with a stylized bird with outstretched wings and a lapel badge was issued for wear by those out of uniform: 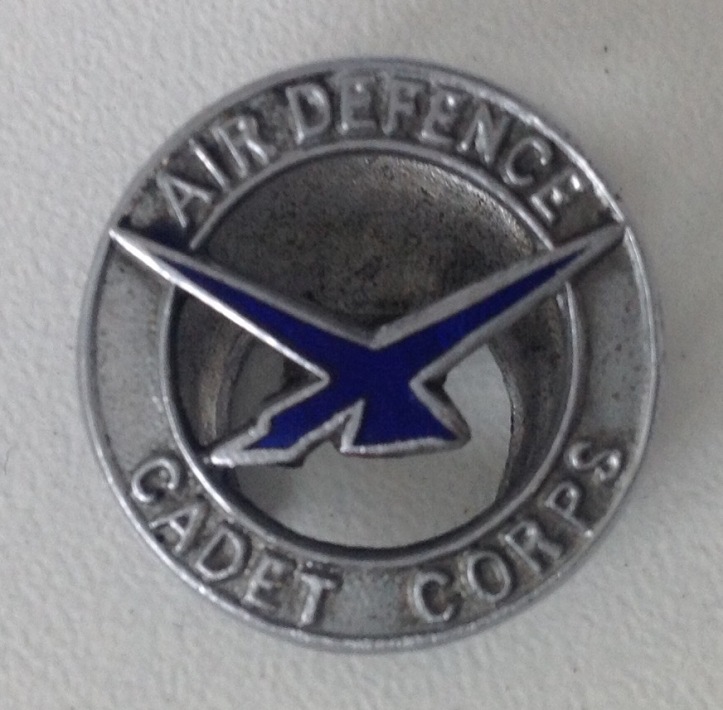 The rear of this badge had the typical half-moon fastener that allowed the badge to be secured in a button hole: 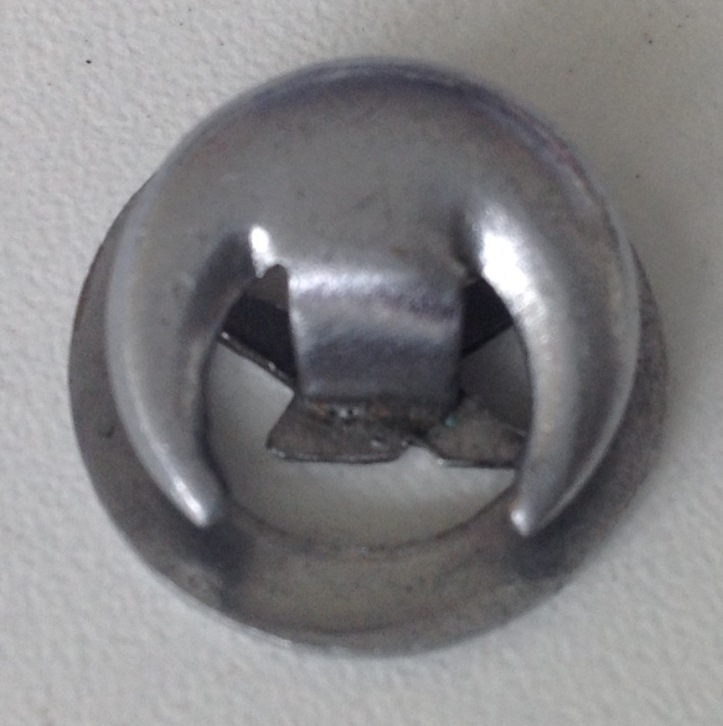 The work of the organisation was invaluable and in 1940 it was taken under the control of the government being renamed the Air Training Corps in which form it continues to the present day.

Derek Wilkins was one of those who started his wartime career with the ADC:

As a boy I was interested in aviation and so joined the Air Defence Cadet Corps (then the Air Training Corps) at the outbreak of war in 1939. As well as the normal military basic training we followed the aircrew syllabus of navigation, meteorology, signals, armament, aircraft recognition etc, giving us a head start over other pilot training aspirants.

All RAF aircrew were volunteers, so at the age of 17 I presented myself at RAF Uxbridge for stringent medical and aptitude tests. A year later I received my call-up papers and reported to the ACRC (Aircrew Reception Centre) at Lord’s Cricket Ground to be inducted and inoculated.