All guns, no matter how good, need repairs and maintenance in the field from time to time. Whilst most rifles were only supplied with a pull through and an oil bottle, more complex weapons like light machine guns, needed a more comprehensive set of spares and cleaning equipment. Today we are looking at the contents of the spares wallet for the Bren Gun.

The wallet itself is made of webbing, with two fasteners at the font and a long strap to allow it to be slung over the shoulder:

Inside are a set of different pockets and pouches to hold the various items of the spares and cleaning kit: 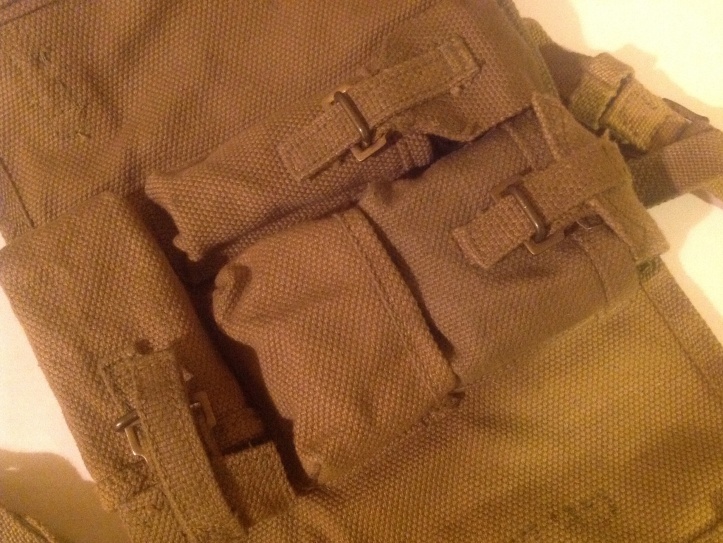 Let us now look at the contents of the wallet.

Oiling of weapons is an essential part of maintenance, regardless of the type of age of the gun. To this end the spares wallet has an oil bottle which would have held gun oil. This is available either as a metal bottle: 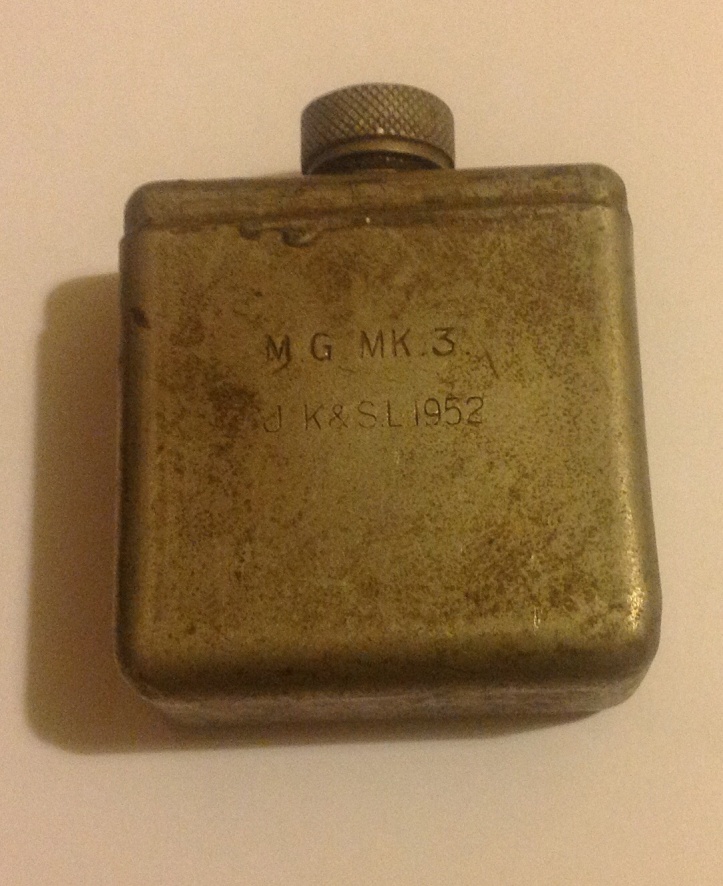 Or as a plastic bottle. This one is of Canadian manufacture and both have a brush inside the lid for applying the oil: 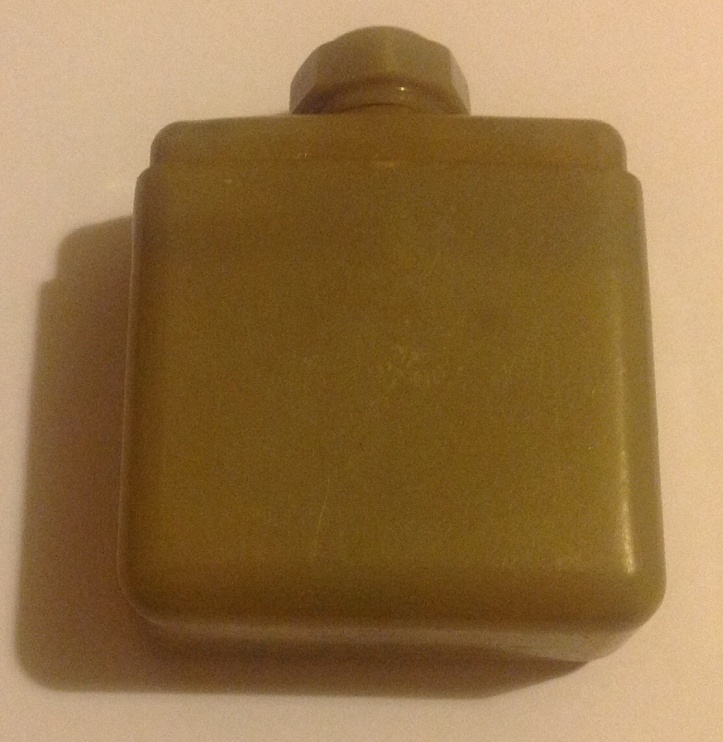 Certain parts within an LMG can be expected to break regularly, if these were able to be replaced in the field it was sensible to offer the gunner spares so the weapon could be put back into service without recourse to an armourer. These spares are held in a metal or plastic spares tin: 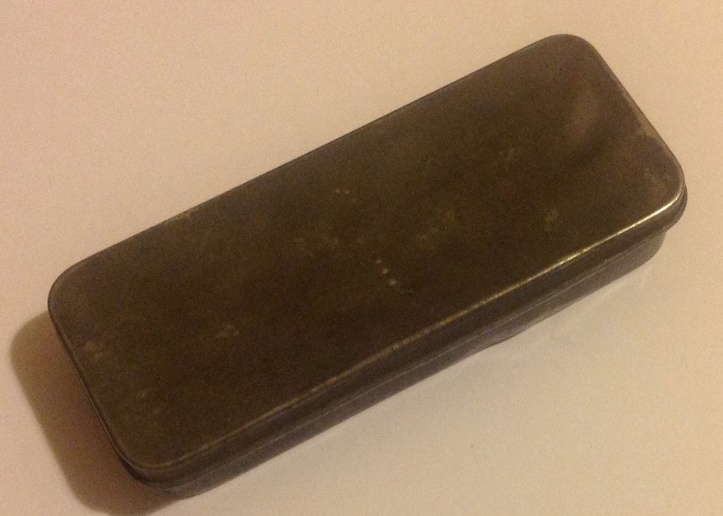 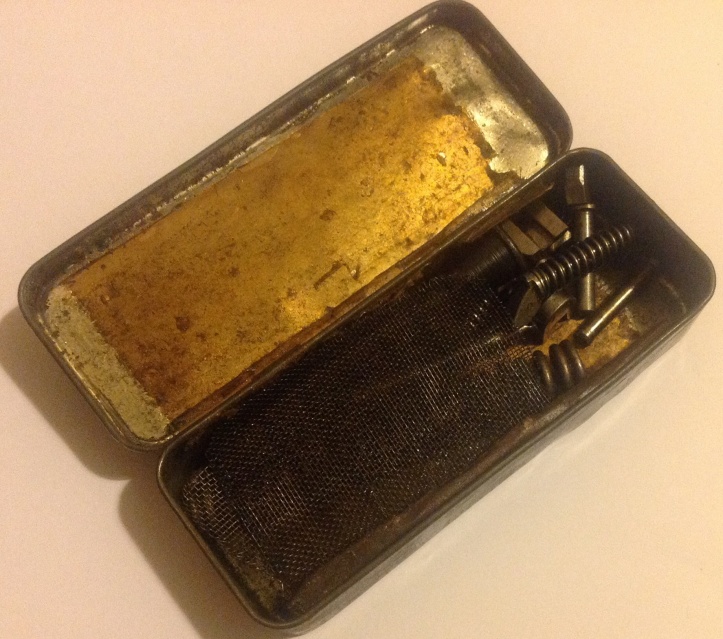 Inside are a selection of small spares and a firing pin (here cut as part of the deactivation process). The tin also contains metal gauze used for cleaning stubborn rust from the parts of the weapon: 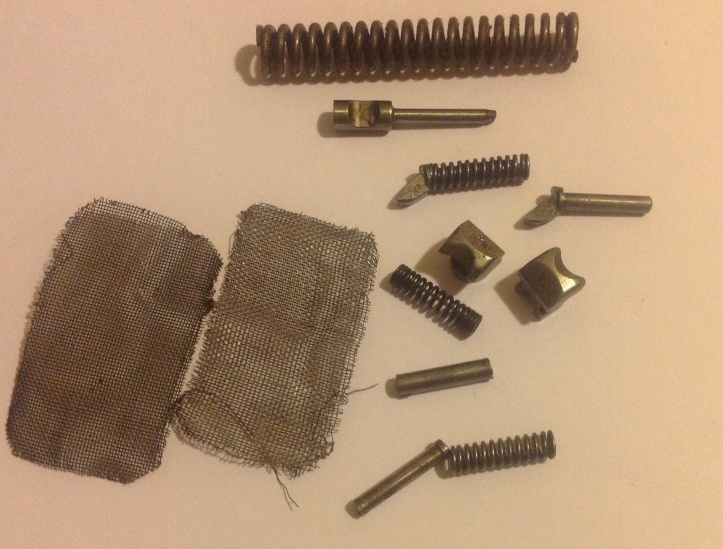 This simple tool is designed to act as a screwdriver and a way of extracting the main spring from the weapon. It replaced an earlier and more complicated tool, the Mk1 (logically enough), as a way of saving resources and machining during the war:

As you might expect, this tool was used to help the gunner remove any cases that burst in the barrel and became stuck. It would be inserted into the breach and expanded to grip the sides of the case, allowing it to be pulled out and the breach cleared: 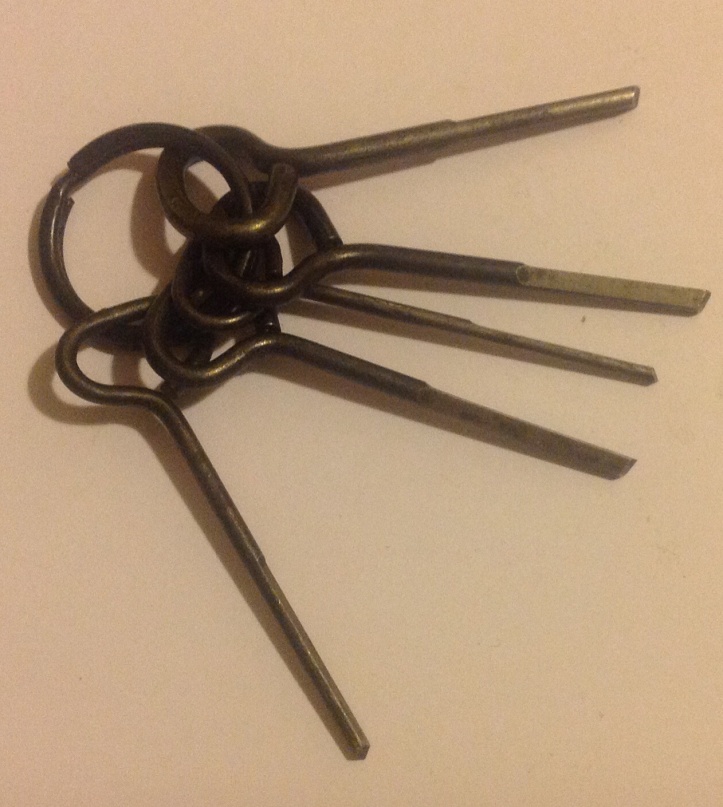 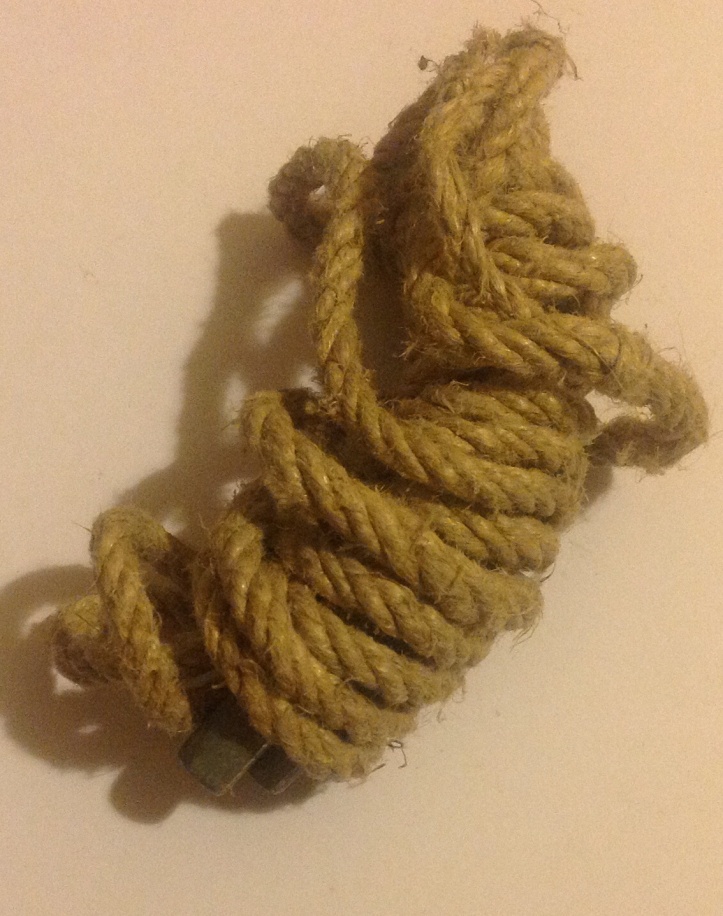 The spares wallet was designed either to be used on its own, or in conjunction with the spare barrel bag, where it had its own pocket: